Marvelous metallurge on the run from his mother

Alloy, or Dax, as he’s known to his closer acquaintances. He ran away from his thoroughly awful mother, Ira. Yes, Ira, goddess of the storms and the sky, self-proclaimed mother of the stars. He also ran away from his father, Ao, but his father was more content to stay at home and do volcano stuff.

…the star that was his first girlfriend was quite certain she wasn’t Ira’s daughter. It’s cool. She had to go back to the night sky, though, and do star things.

Suffice to say Dax has had an unusually eventful life for a seventeen year old. 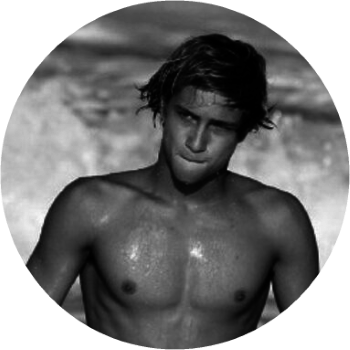