Doctor Sunshine has been with the Vigil since the beginning, but she’ll be the first to tell you she considers it more of a secondary job than anything. Her hometown of Salt Lake City, Utah, is after all a notorious hive of vampiric filth that must frequently be cleansed of their undead rabblery. Doc’s exact words, by the way. She answers the phone when Foundry and Titan call, yeah, but unless it’s something world-threatening, Sunshine would much rather be out slaughtering bloodsuckers for America. Don’t you lecture her about it until YOUR city’s a notorious hive of vampiric filth, too.

In the public eye, Doctor Sunshine is one of the better-received members of the Vigil’s original eight, mostly because she was never involved in their particularly epic fuckups, and usually was around for their successes. In her home city, she’s a goddamned legend – nobody else hunts down vampires with the tireless zeal of the good Doctor, and nobody else does it by literally shooting sunshine out of their mouth, either. While her connection to the Vigil has always been somewhat distant, she does, for the most part, support the current changing of the guard, and has even made herself available for missions she thinks are fucking stupid to support the work Foundry and Titan are doing for Vigil 2.0.

That mission was definitely fucking stupid, though. And she’d have been better off staying home and killing vampires. Or practicing orthodontia, which is where she actually got the title ‘Doctor’ before weird magical bullshit happened. 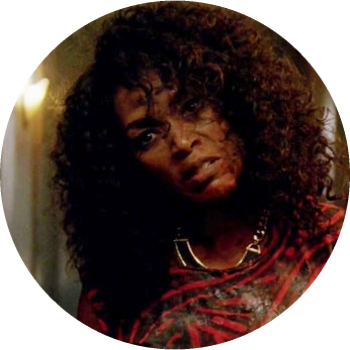