Captain of the Vigil, notorious killjoy.

Foundry is the second-youngest member of the Vigil, and in 2008 became the youngest of the Vigil’s many (many) past leaders. He came into the job with a mission, absolutely determined to improve public perception of the Vigil until they could be compared in the same breath to the likes of the Legion. While matching the celebrity of Content Not Found: red-dragon and her team is a tall order, Luis brings a level of calm, sophistication, and professionalism to the job that’s often been missing from Vigil leadership.

Known to the public as a somewhat frosty and uncomfortable individual, Foundry (few call him by his given name) is an exquisitely intelligent and inventive man. In the field, he utilizes a wide array of unusual and impressive gadgets, ranging from his powered backpiece, which stimulates his strength to superhuman levels, to his much-famed gauntlets, best-known for their ability to fire blasts of electricity at things that earn his ire. He keeps a workshop, and his arsenal changes and grows near-constantly. He and Titan have worked together extensively, trading upgrades and ideas for gear.

While Foundry has a long way to go before his team has the respect of the Legion, or even of the Metahuman Response Division, his hard work has already borne fruit, and despite his awkward and uncomfortable public persona, he is rather well-liked by the American populace. Titan’s exceptional work in her capacity as vice-captain and public relations specialist certainly hasn’t hurt his cause, either. 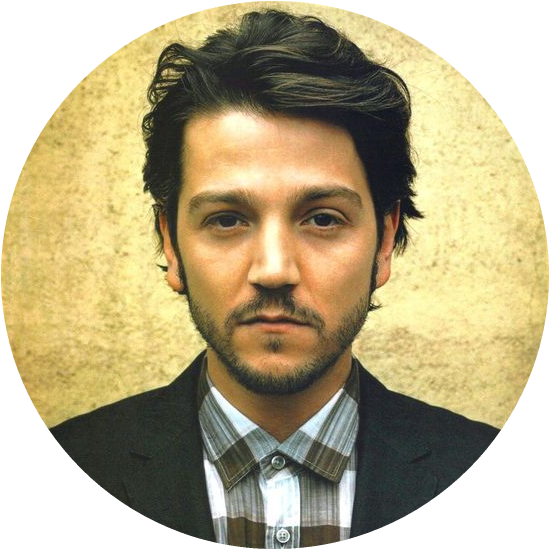