MRD Regional Director, not paid enough for this job

Rachael Carlisle. Born November 17th, 1951 in Little Rock, Arkansas. The Metahuman Response Division’s Regional Director of Operations in the Northwestern United States. If anyone were to make a biopic of her life for some reason, she’d probably be played by Helen Mirren.

Rachael’s one of the more pointedly vocal figures in MRD in regards to the vast gulf between their mandated responsibilities and the resources they actually have at their disposal. She’s tired of losing people because the UN won’t give them the funding they need for the latest equipment. She’s tired of cleaning up messes because they lack the manpower to prevent them.

She’s especially tired of finding double agents in her midst, when they could’ve been sorted out earlier with proper employment screening and a death laser. 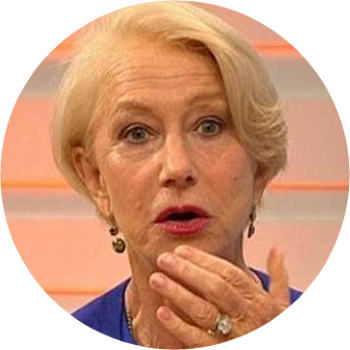