The ridiculously photogenic and alarmingly charismatic “face” of the Vigil, Adelaide – best known by the title “Titan” – started her career as a marketing intern, and built the first iteration of the Titan Armor in her garage in her spare time. She joined the Vigil in 2006, a few months before her counterpart-in-leadership Foundry, fulfilling what she has often described in public appearances as her life-long dream. She and Foundry work together closely in their mission to reshape the Vigil into a worthwhile superteam, with Adelaide’s easy charm and sharp wit making her a fan favorite and a bona-fide media star.

While Adelaide is one of the younger members of the Vigil, she is likely the best-known, as she’s very public about her life, and very obviously one of the (if not the singular) heaviest hitters on the team. She pilots the Titan Armor, a bleeding-edge powered exosuit with capabilities ranging from limited spaceflight to precision destruction. A noted engineer and peerless futurist, she and Foundry routinely work together on major technical projects. She’s known to have a close friendship with Content Not Found: red-dragon, whom she met while she was still a marketing intern in London.

Though service in the Vigil doesn’t pay especially well, Adelaide does quite well for herself – she has numerous endorsement deals, and has invested very heavily in everything from American professional soccer to edible car alarms. Titan lunchboxes are a common sight at every public elementary school in America. As bombastic as she is in her marketing of the Vigil, Adelaide also isn’t shy about marketing her own brand, which she recognizes as something more sympathetic than the outfit she works for. 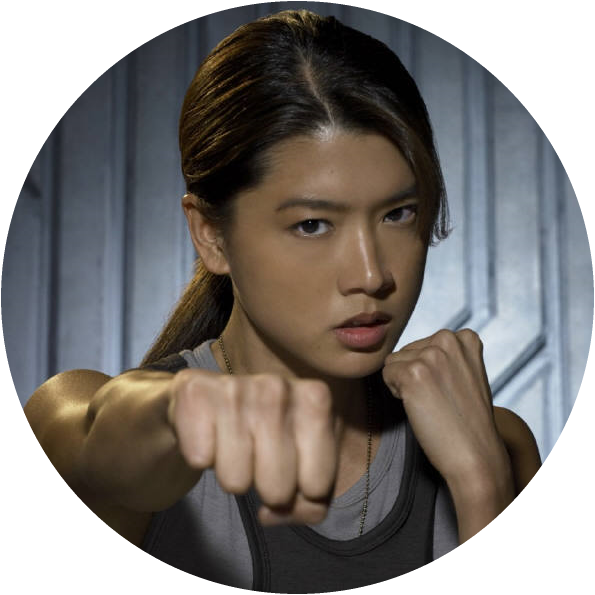